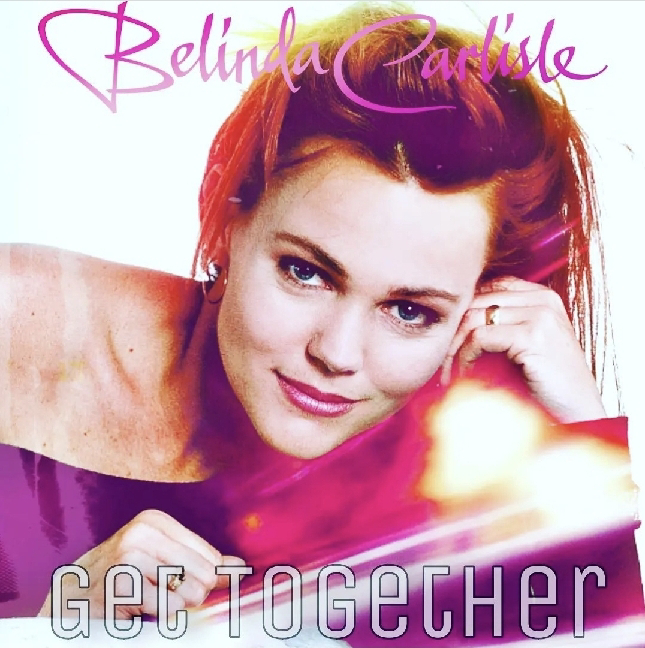 Belinda has recorded a new track with producer Gabe Lopez called "Get Together" which is a cover of The Youngbloods 1966 song. The track will be featured on a 9 track Vinyl LP that will include old songs and hits form the four UK virgin years albums 1987 - 1993.
This will be the 1st new recording released since 2019's extra tracks in the Anniversary edition of Runaways  horses. There are no new recording on A Woman and a man/ Life your life be free Anniversary editions released in 2021.