INTERVIEW: After three decades of cocaine use, I can’t believe I’m not dead!

The Go-Go’s singer, 58, on wanting to be the bad girl, discovering Buddhism and how her marriage survived her addictions 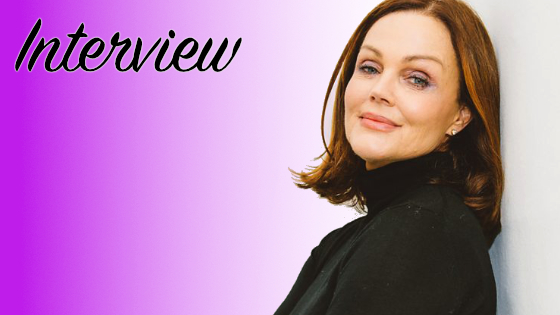 Being famous for fame’s sake wasn’t the goal when I co-founded the Go-Go’s. I just wanted to sing and have a laugh. But social media and reality shows like American Idol have created a malignant narcissism. I thought it was the end of music when they started.

After three decades of cocaine addiction I can’t believe I’m not dead. I should actually look like the Phantom of the Opera with just two holes in the front of my face. I’m contrary by nature and think my addiction owed a lot to that. I always wanted to be a bad girl. I loved all the edgy drug films that made me want to go out and do drugs. I was just born that way.


When I started to make money I went a bit crazy. Once I went to the race track and woke up the next morning owning a horse. I’d been drinking, doing drugs and betting and it seemed like a good idea at the time.

Discovering Buddhism and chanting a few years before I got sober at 47 was so powerful. It was like holding a mirror up and realising I was in serious trouble. My new album is Buddhist chants in pop form and it’s really personal. Some people won’t like it, but I’m not going to just crank stuff out for the sake of it.
My absence as a mother when my son James was growing up is my biggest regret. After I got sober he told me that when he was three he thought I lived at the airport. That really hurt.

I always felt like an imposter until I got sober. I once saw people queuing to see me outside an arena and all I thought was: “Why are they here to see me?”

I’m a little bit wary of people. It freaked me out when a fan connected with me on social media then had plastic surgery to look like me, dyed his hair the same colour and got a pug dog like mine. He was also a hacker so I had to change all my passwords. It was disturbing, but I think that sort of thing happens to well-known people all the time, especially now.

Marriage isn’t easy. I’ve been married to Morgan [Mason] for 31 years, but we’ve always given each other space. We actually like each other and he still makes me laugh. I put him through the wringer with my addiction and when I asked him once why he stuck with me he just said he always saw the person underneath. My husband is much evolved.

My son has made me more politically active when it comes to LGBTQ rights. When he came out, I worried about what the world was going to be like for him. He’s so smart and he’s been an activist since he was 17, but with the way the way the world’s going, I did worry about him.

The American Dream always felt possible to me. Against all odds – the tough upbringing, the addiction, the pop life, all my experiences – I think that attitude is why I’m still sitting here, soon to be 60.