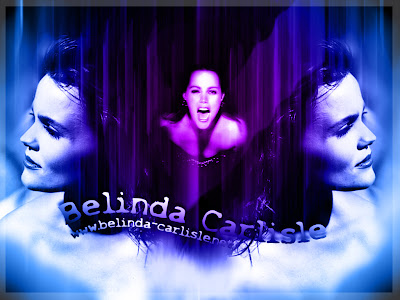 Wallpaper created using an image from the the heaven video and images from the heaven album.
Size : 1024 x 768 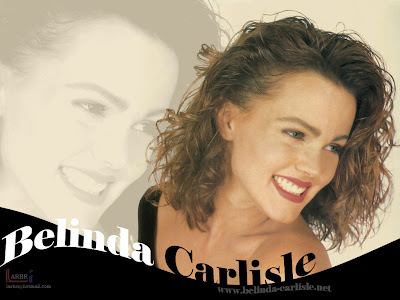