Dominic Cooper - And His First Crush


Actor Dominic Cooper revealed he is a secret Belinda Carlisle and ABBA fan. 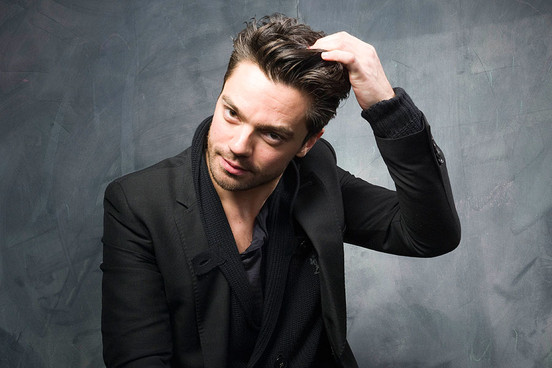 The 33-year-old star is currently promoting his new movie Captain America and revealed some of his favourite things in an interview in UK's New! magazine.
He said: 'She was one of those childhood obsessions. It wasn't anything to do with the  music, though - I certainly wasn't entranced by Circle In The Sand!
'I think that she was my first crush and I just had visions of owning a sports car, with Belinda Carlisle draped across the bonnet!'
Dominic Cooper 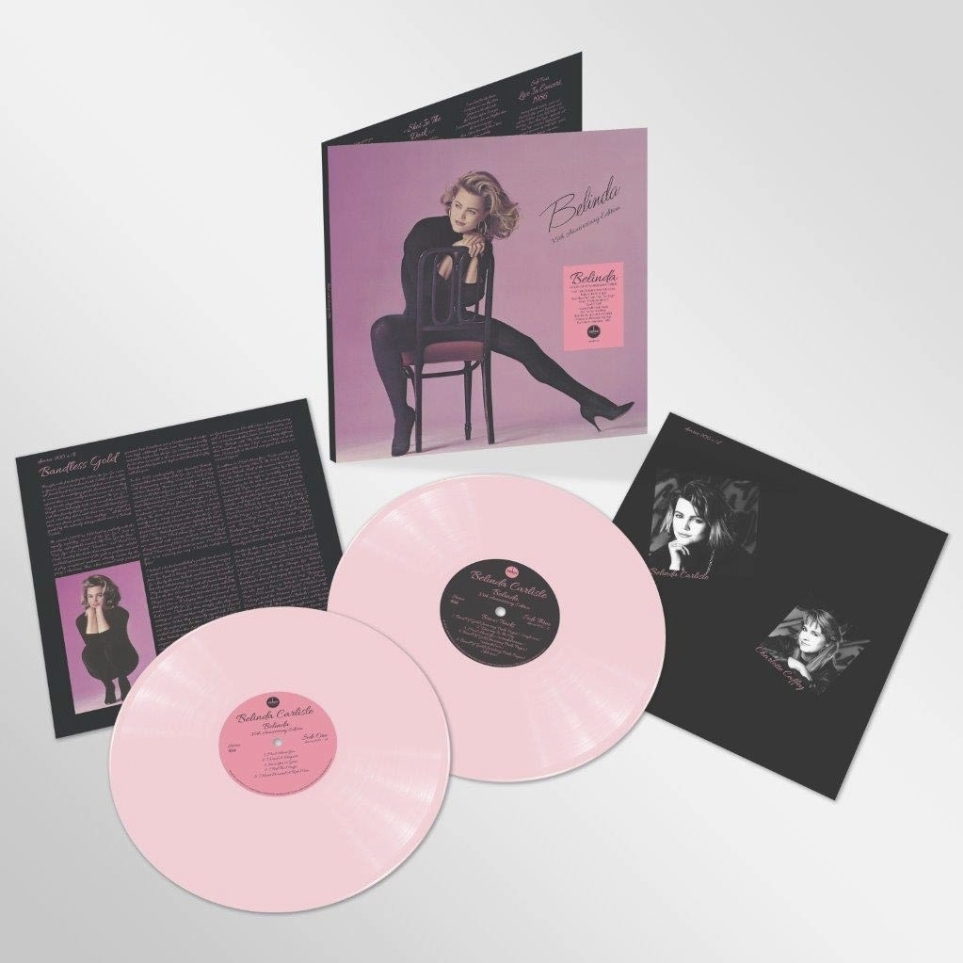